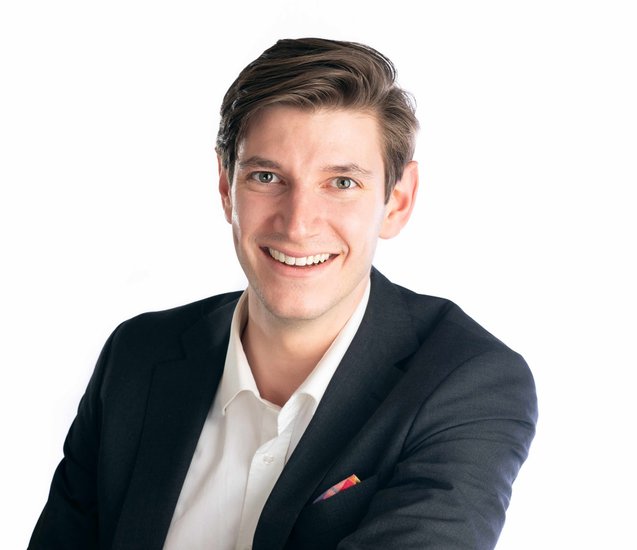 During the summer of 2022 Helgi will perform the role of Terry in Missi Mazzoli's modern opera Breaking the waves in the beautiful Vadstena castle. Tickets here.

This fall of 2022 Helgi will perform the role of Papageno in The Magic Flute at the Royal Opera in Stockholm. Tickets here

A praised baritone based in Stockholm, Sweden.

Helgi grew up in the Swedish city of Uppsala. He started his singing career in the Cathedral Boys’ Choir before starting to sing as a soloist.

Helgi studied at the Royal College of Music and the Opera College in Stockholm, where his principal teacher was Erik Årman.

He has been privileged to receive several noteworthy scholarships including the Swedish Wagner Society’s Bayreuth Stipendium, the Anders Walls Giresta Stipendium and the Barbro Saléns scholarship.

Helgi has performed several times as both an actor and singer in front of the Swedish Royal Family, including at a gala performance for Carl XVI Gustav’s 70th birthday in 2016 and as a reciter at the Royal Castle for the Parliament Dinner in 2018. He signed to Nordic Artists Management in 2021.

He has sung roles and as a soloist in many opera houses and concert venues such as The Royal Opera in Stockholm, Folkoperan, the Schloss Rheinsberg Chamber Opera, Confidencen, Berwaldhallen, Konserthuset i Stockholm and Malmö Live. In the summer of 2022 Helgi will sing the role of Terry in Missy Mazzoli's modern opera Breaking the Waves in the beautiful Vadstena Castle.  This fall he will sing the role of Papageno in the Magic flute at the Royal Opera in Stockholm.

Down by the Sally gardens 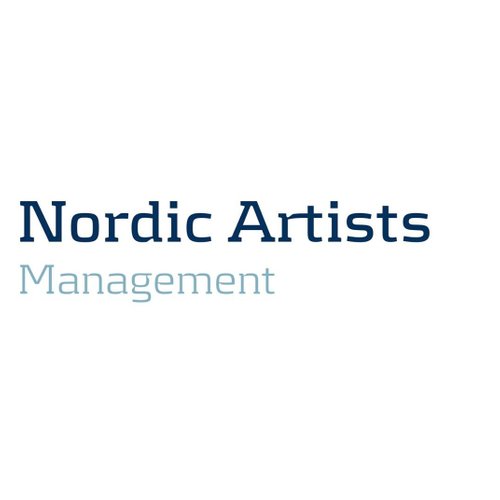 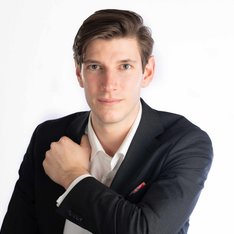